I recently completed a 30 page graphic novel for the Life Coaching program at Cappy's Boxing Gym so I thought I'd post some sample pages. This was an interesting and challenging project for two reasons. The first was trying to distill what were often complex concepts and action sequences into a cohesive design that would fit onto one page. And the second was doing all of that in what I would consider an extremely short time scale. In order to keep costs low, the client wanted to spend no more than three or four hours per page, so all of the page layout, text and illustration had to be done in that amount of time. I feel that it forced me out of my comfort zone, so I learned a lot and now we're continuing on to the next project. Stay tuned for future updates!
Posted by Joel at 4:31 PM No comments:

Another piece from the new game. This establishing shot will open the game, slowly zooming in on the temple where the heroine prepares to enter the darkness below. Ominous... 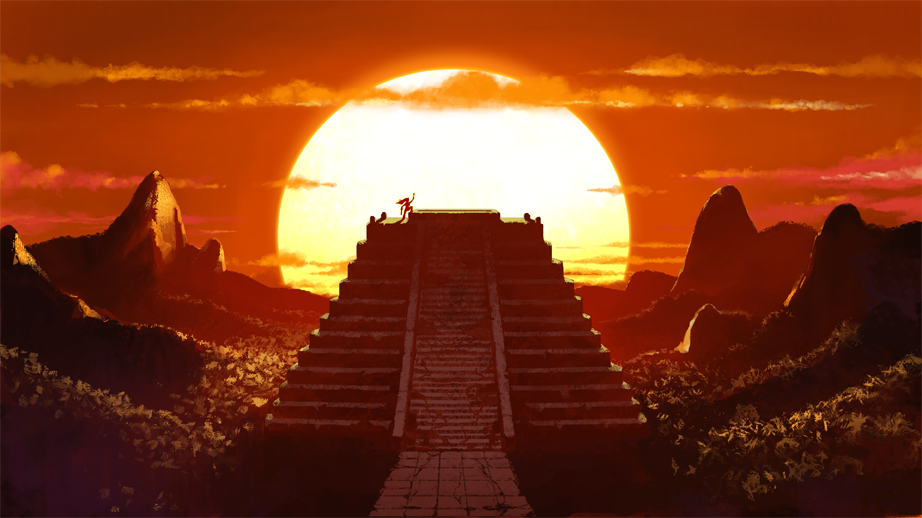 I've been working with a local boxing gym owner on a life coaching project he's trying to put together, starting with a comic book that outlines the program. Because he is funding it personally he only gives me 1-2 hours at a time on it which has posed an interesting challenge, but also forces you to focus. It reminds me that I haven't colored anything in a long time. 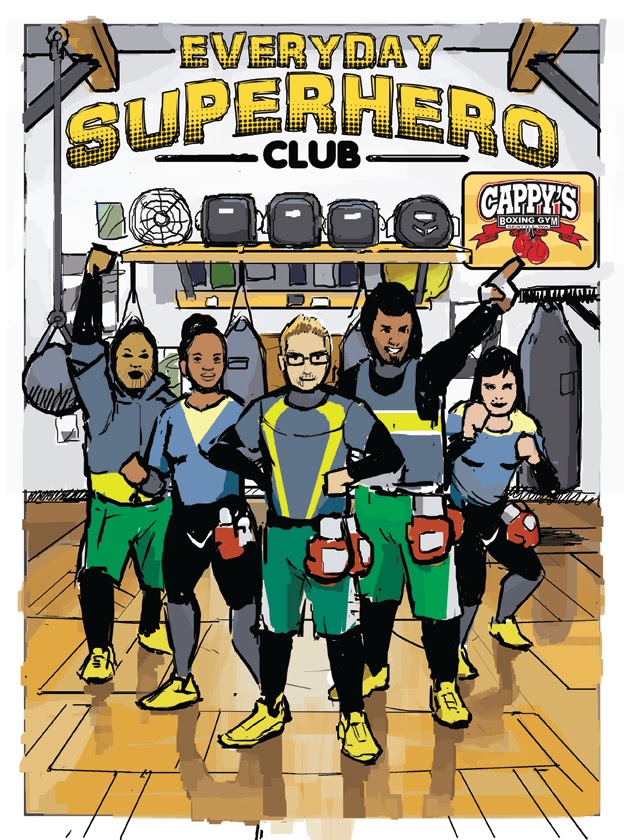 Rumble Steelskin has been put on hold in lieu of a game with a smaller scope. The team believes this will give our kickstarter a much better chance of success. So without further ado, here is some concept art from our NEW upcoming game (title not yet decided). Cheers! 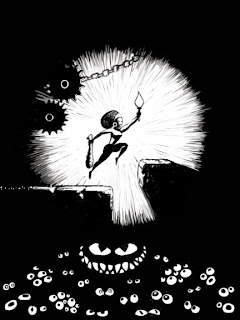 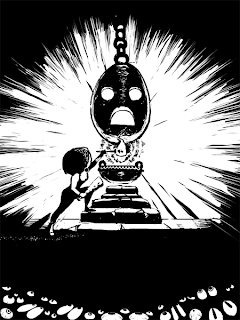 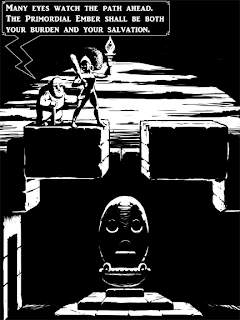 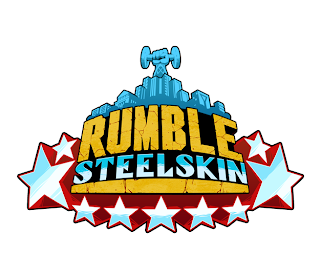 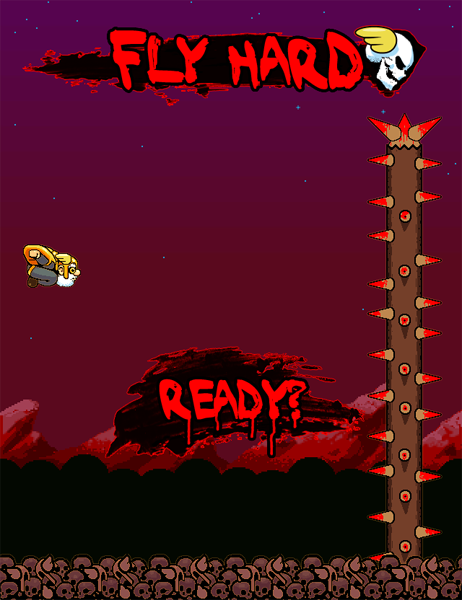 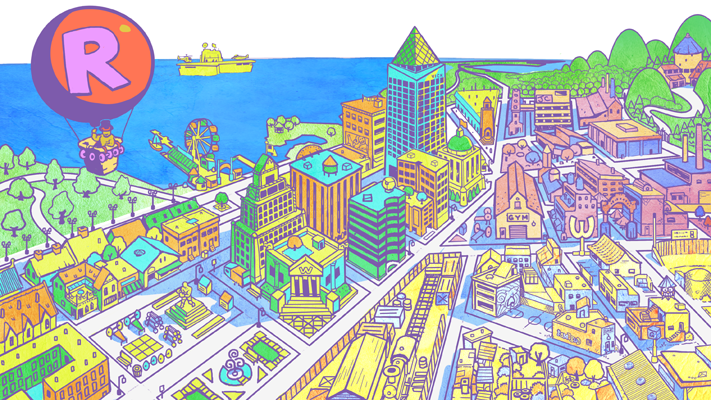